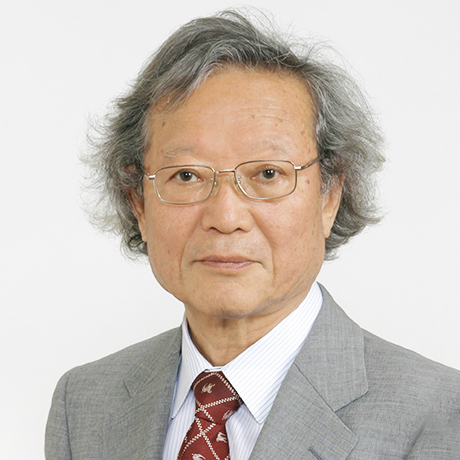 Dr. Kashiwara's work in Mathematics extends from microlocal analysis, representation theory and combinatorics to homological algebra, symplectic geometry and integrable systems. Most well-known works of him are his contributions to the theory of D-modules and his creation of crystal basis theory. Introduced by Sato around 1960, algebraic analysis is a framework in which systems of linear differential equations are formulated as modules over the ring D of differential operators and are investigated with algebraic means such as rings, modules, sheaves and categories. Sato's idea of D-modules was greatly developed by Kashiwara, and has become a fundamental tool in many branches of mathematics. In the 1980s with Schapira he further introduced and developed microlocal sheaf theory. One of his early major results was his 1980 construction of the Riemann-Hilbert correspondence, a generalization of Hilbert's 21st problem about the existence of a linear differential equation on the projective line with prescribed monodromy. The Riemann-Hilbert correspondence, found a remarkable application to a problem in representation theory, called the Kazhdan-Lusztig conjecture.