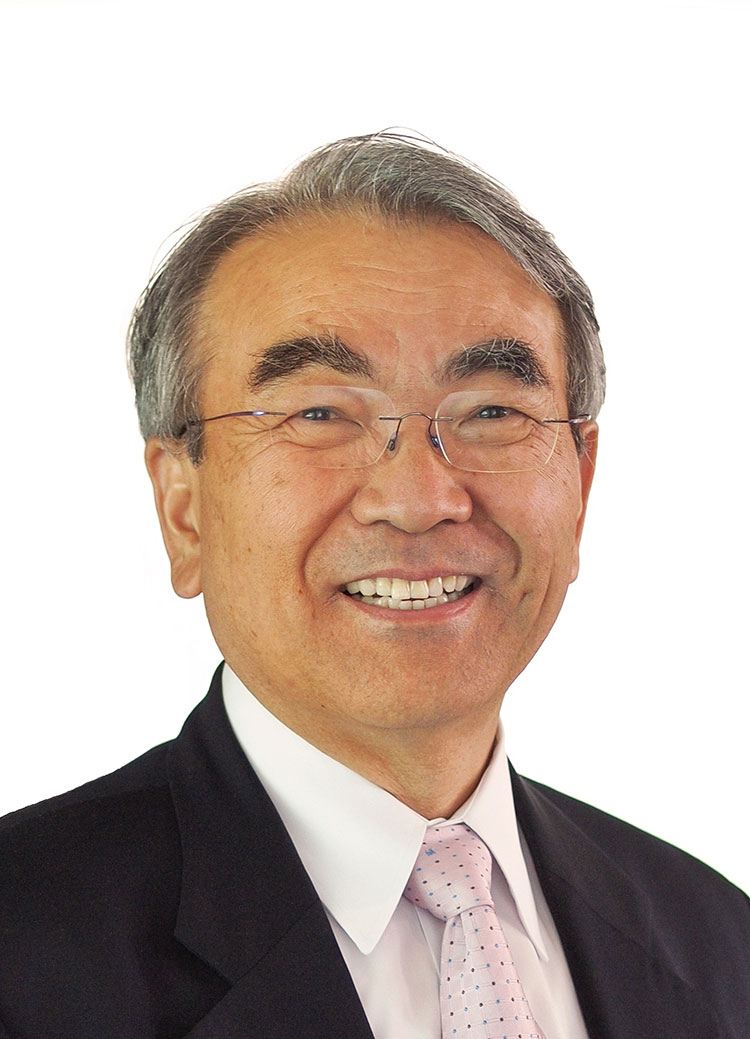 Since early 70's, Kanade has performed a series of pioneering research in computer vision. The feature of his accomplishments is that they are fundamental in nature and have practical impacts. To illustrate a few, his neural network-based face detection technique raised the detection rate to an unprecedented level and thus led to today's common use of face detection in smart phone cameras; his optical-flow algorithm for estimating the direction and speed of moving patterns is now the basis of almost all the video processing including motion video coding; and his factorization algorithm for the so-called structure-from-motion problem was one of the earliest algorithms that demonstrated a successful reconstruction of three-dimensional shape from image sequence, which now is a powerful and common procedure for scene modeling by video.

Kanade launched an autonomous vehicle project in 1985, and formed the early foundation for the recent emergence of autonomous driving technologies. The team developed one of the first artificial intelligence systems capable of sensing freeway lanes, executing accurate lane changes, recognizing and avoiding obstacles, and detecting other vehicles in real time based on data from vehicle-mounted range sensors and cameras. In 1995, he carried out a demonstration called No Hands Across America, in which the NAVLAB 5 vehicle drove from coast to coast, 98.2% under auto driving.