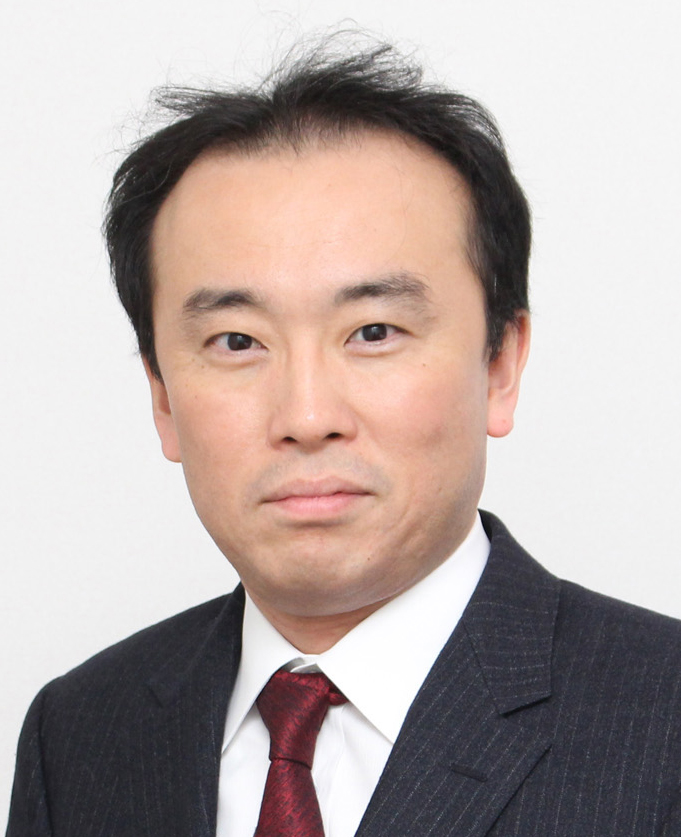 On 20 December, the Uehara Memorial Foundation announced the awarding of the Uehara Prize for 2019 to Professor Mitinori Saitou, director of the Institute for the Advanced Study of Human Biology (ASHBi), a part of KUIAS, for his research on the theme of “Mechanism and In Vitro Reconstitution of Mammalian Germ Cell Development.” The Uehara Prize presentation ceremony will take place in Tokyo on 11 March.