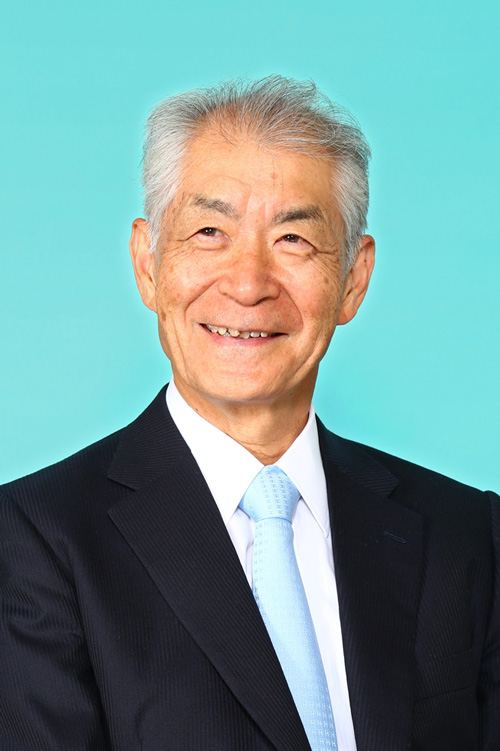 Japan Bioindustry Association started this award marking its 30 year anniversary, and Honjo is the first to receive it. This award is to be given out to achievements that have contributed, or expected to contribute, to the development of the bio-industry.

Honjo was recognized on the July 13 announcement for his “cutting out a new path for the world’s cancer therapy by finding breakthroughs in the fundamental research for cancer therapy and leading it to the innovation of drugs.”

The awards ceremony and the award lecture will be held on October 11, at the bio-industry’s expo BioJapan 2017.